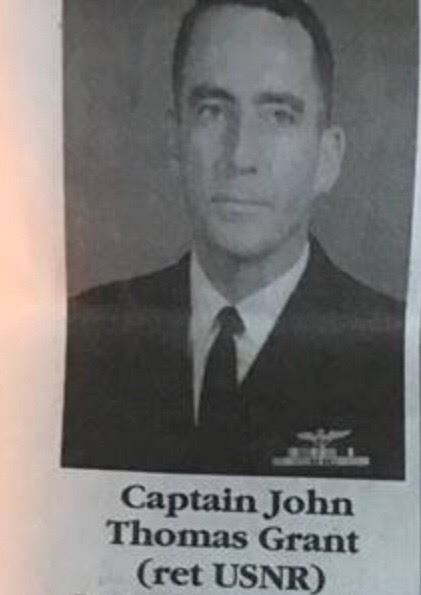 It is with great sadness we inform you of the passing of John Grant, Retired-Class A Life Member who passed away on March 10th at the age of 91.

John attended Norte Dame and graduated from the University of Minnesota. He was a pilot in the Navy and was still serving in the Navy Air Reserve at Alameda into the 1980’s when he started work in the Bay Area with The San Francisco Examiner. Following his tenure with the newspaper, John began work with the William Sherman Company—Golf Course Consultants in San Rafael as a Western Representative for the National Golf Foundation. He then worked for the City of San Francisco as the Golf Director before moving to San Mateo Golf Course where he became the golf course superintendent in 1981. John worked for San Mateo until 1994 when he became a Retired-Class A Member of the association.

John was a longstanding member of the Golf Course Superintendents Association of Northern California  and also served on the GCSANC Board of Directors.

John’s retirement was spent with his family, and in his free time he attended GCSANC meetings and made time for golf.

We send our condolences to the family of John during this time.